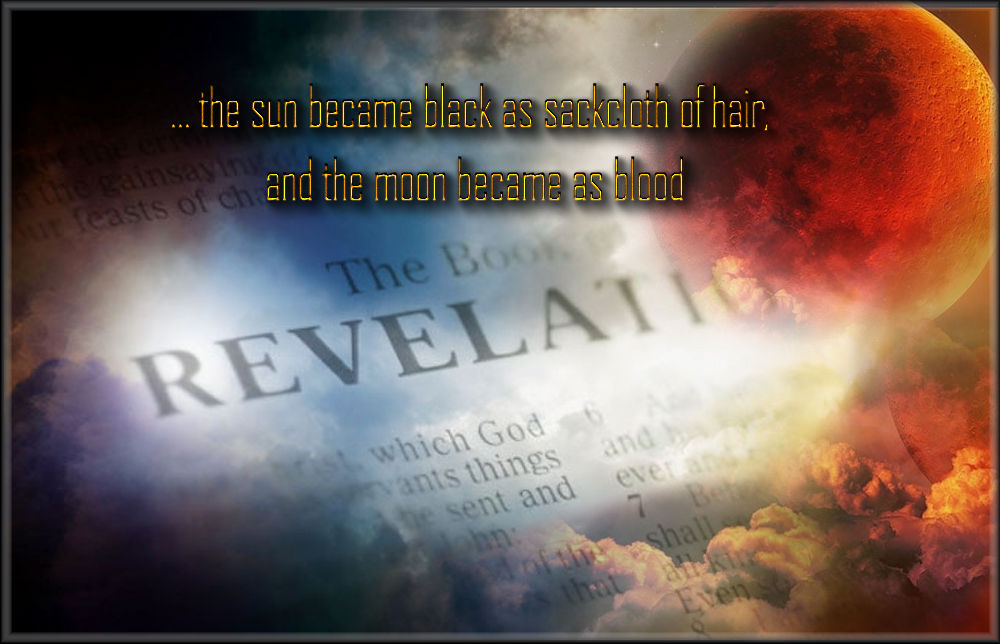 And I beheld when he had opened the sixth seal, and, lo, there was a great earthquake; and the sun became black as sackcloth of hair, and the moon became as blood;

In an expression of insanity beyond even his normal madness, Bill Gates is backing a project to “dim” the sun.  Yes, you read that correctly, Bill Gates, acting on his “god impulse” wants to dim the sun thereby lowering the temperature of the earth by a few degrees.  The project involves a large balloon, the brain trust at Harvard, a launch site in Sweden, and massive release of particles of calcium carbonate, which is essentially chalk dust.

The Controlled Stratospheric Perturbation Experiment (SCoPEx) postulates that the release of this chalk dust into the stratosphere could theoretically divert some of the sun’s energy and lower the temperatures of our planet by deflecting sunlight outside the atmosphere.  The balloon will be launched outside the Arctic city of Kiruna.

According to the researchers “SCoPEx is a scientific experiment to advance the understanding of stratospheric aerosols that could be relevant for solar geoengineering.”   Is it just me or does the concept of putting a lampshade on the sun sound both dangerous and megalomaniacal?

And believe it or not, even some of those traditionally worshiping at the alter of mother earth are not on board with this little scientific soiree.  Many of the “green” scientists are opposed to the project, not because it might be dangerous, inasmuch as we would have to throw billions of metric tons of chalk into the atmosphere which would tend to act much like volcanic ash settling on the earth and killing everything in its path, but, because it might work.

They fear that if we mitigate the supposed “global warming” nations will have no reason to cut production or shut down the global economy.  Politicians might not want to fund green energy studies or pass economy strangling legislation.  In other words if we fix the problem the world’s population will just keep rising and they will eat up the resources that should be set aside for the elite.

That aside, here’s the problem(s) as I see it.  First, what happens when all that dust settles back to earth?  Second, there are many areas of the world that balance on the knife’s edge of existence right now.  If we cool the world a couple of degrees how many of those areas will become uninhabitable?  What happens when another ten or fifteen percent of the earth’s population no longer has enough growing season to sustain themselves?  How many people – indigenous people – will die in northern areas of Europe, Asia, even Canada, Alaska or the southern end of South America?

Then there is Revelation 6:12 and Revelation 8:12 which talks about when the sun is darkened and becomes like a sackcloth of hair or when a third part of the sun is smitten.  Is this a warning from scripture about the insanity of Bill Gates and his ilk? Is this plan really devised to save the planet or is it really designed like the Coronavirus vaccine to cripple humanity?  Many researchers believe that the vaccine will be worse than the disease and will, before it is done severely damage humanity and cost trillions of dollars by creating the world’s largest healthcare crisis.  Many doctors are already warning of a very real potential of wide-spread spongiform encephalopathy, (human mad-cow disease) heart, lung, and kidney disorders as well as Parkinson’s disease, and other forms of brain disorders.

It is important to remember that Bill Gates is a proponent of planetary depopulation.  It was Gates and Dr. Anthony Faucci, today’s version of Dr. Joseph Mengele, who financed the Wuhan experiments in coordination with the Obama White House that gave the world the Covid19 epidemic.

Finally I am reminded of one last prophetic warning found in Rev 6:8 – And I looked, and behold a pale horse: and his name that sat on him was Death, and Hell followed with him. And power was given unto them over the fourth part of the earth, to kill with sword, and with hunger, and with death, and with the beasts of the earth.

That word “beasts” is the Greek word, “therion,” which is translated beasts, but, has additional meanings which include venomous beasts.  What is more venomous that anthrax, plague, covid, or other goodies that may await in the dark labs of Wuhan China?  I think we all need to remember that the swamp, is a lot larger than Washington DC.

These are the days of Revelation and the inmates have taken over the asylum.  Megalomaniacs like George Soros, the Rockefellers, Lord Malloch Brown, Bill Gates, Jeff Bezos, Mark Zuckerberg, just to name a few have all brought their own personal Luciferian madness to the dark councils of world governance.  Using war, hunger, militant Islam, and disease pandemics they are creating a prison planet, and the ride, I suspect, only gets rougher from here. 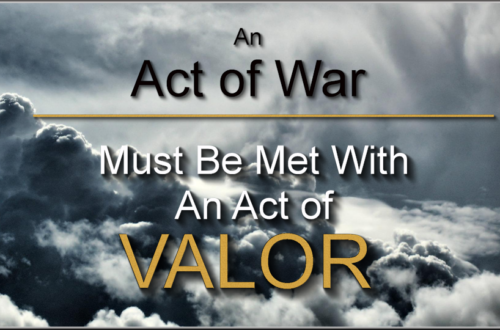 World War III Has Begun – And America Doesn’t Know It Yet! 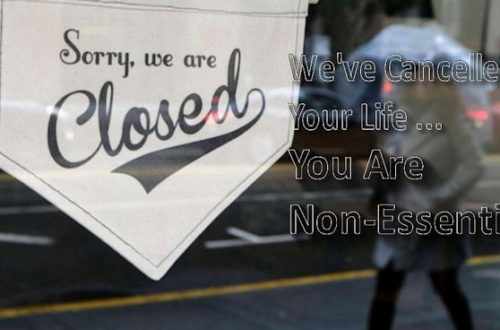 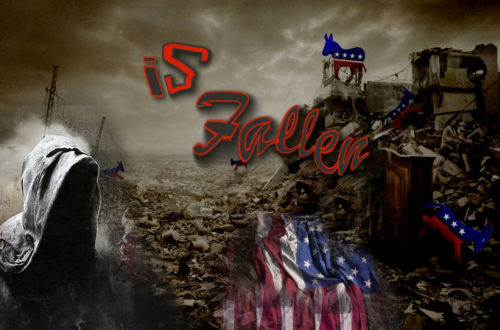 Fallen – Fallen … And A Great War Is Coming